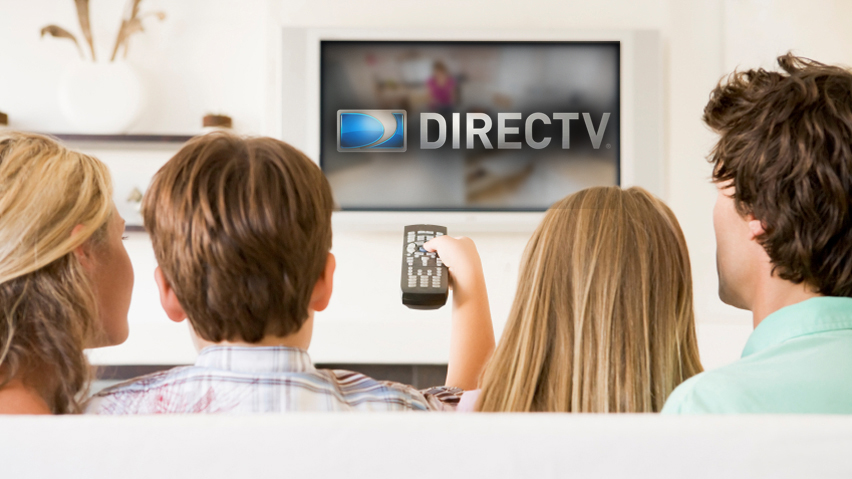 DIRECTV has long been known to host must-attend events of Super Bowl weekend. Along with Pepsi, a pop culture leader in sports and music, DIRECTV will be providing fans with the ultimate experience at San Francisco’s Pier 70 when they host three nights of live concert performances featuring Dave Matthews Bans, Pharrell and more. Guests will get to experience the week’s offerings including exclusive DJ sets and nightly performances by some of the top artists in music.

“DIRECTV has had a significant presence at Super Bowl weekend for the last 10 years with A-list parties and the hottest performing music artists around, and this year will be no different,” said Brad Bentley, Executive Vice President & CMO at AT&T, Entertainment Group. “We are excited to celebrate Super Bowl 50 in the ‘City by the Bay’ and to partner with an iconic brand like Pepsi to brings fans this incredible opportunity.” 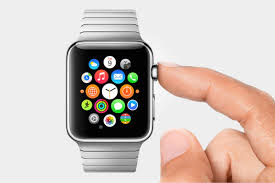 When we say DIRECTV Everywhere, we literally mean everywhere. Even on your watch!

DIRECTV is partnering with Apple to give you some of the latest innovation.

With the Apple Watch, losing your remote is a thing of the past. Our DIRECTV app (available for iOS and FREE for all DIRECTV customers with an iPhone 5 or later) allows you to play, pause, rewind, fast-forward and even record content, allowing you to watch your favorite shows without having to get off from the couch. 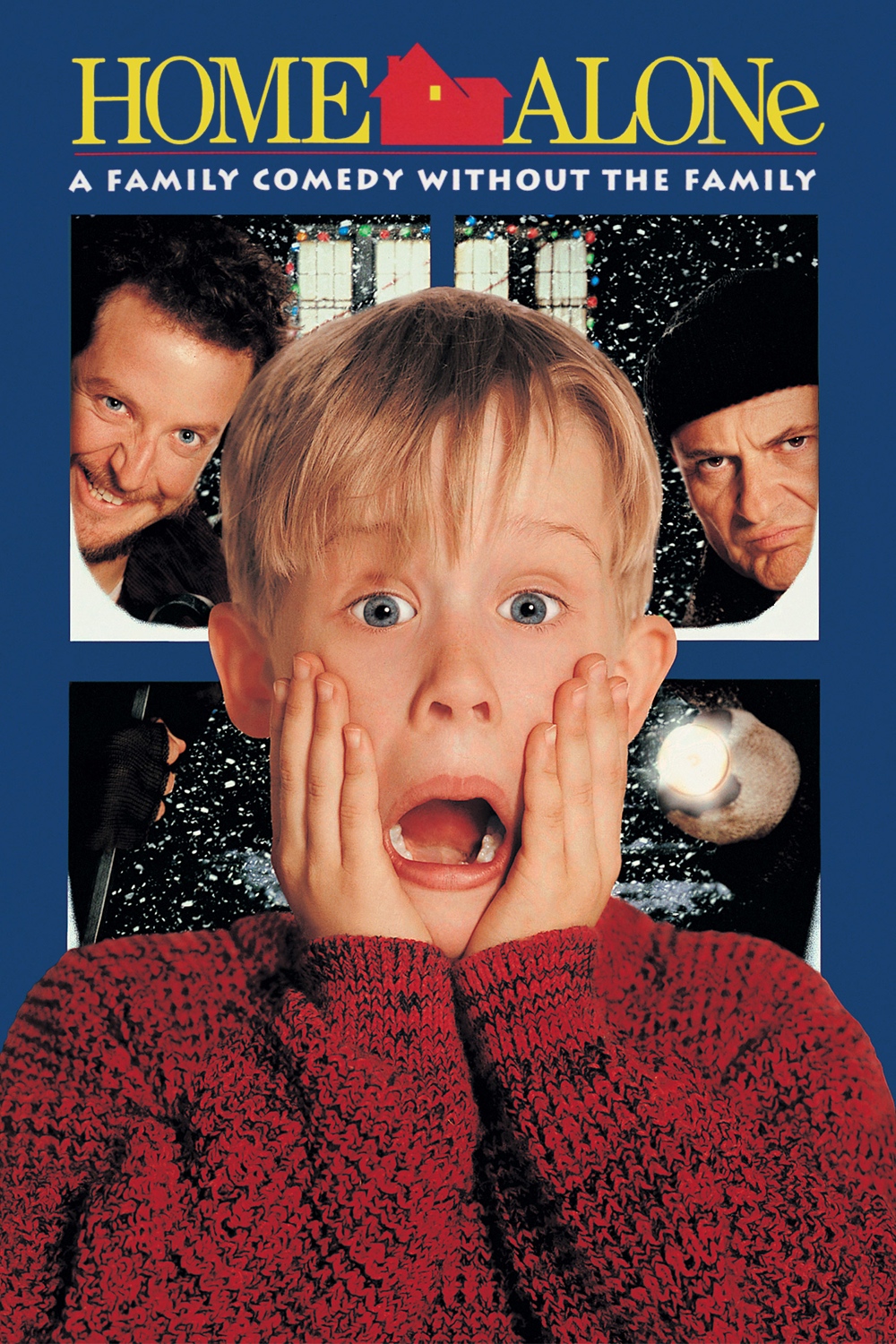 We all know that DirecTV brings us the best in entertainment. But now that we’ve entered into the Holiday Season, KR Communications is wondering:

When you’re in a frenzy to get last minute shopping, cooking and cleaning done, which of the following Holiday Favorites offered by DirecTV do you put on to distract your little ones?

DirecTV gives you access to hundreds of movies and shows that are fun for the whole family. Make sure that you don’t miss out on these Holiday Favorites this year!

Now that November has arrived, the college football season has really begun. Wherever you go, catch up on the games that are most important to you with KR Communications’ DirecTV. You’ll have more than 195 full-time HD Channels- right at your fingertips!

Make sure that you’re ready for the college football action this month by giving your family the gift of DirecTV. It’s no wonder why DirecTV is the best in entertainment and technology. Contact us today at (716) 877-1100 to find out more!

Are you thinking about making a career change? Consider joining the team at KR Communications. We are a direct sales, promotion and installation company with a direct local marketing presence in strategic cities in the USA. We represent cable and satellite TV providers, phone and Internet providers, security and alarm service providers, home automation, and many more.

Each day, a lot of collaboration and teamwork is needed in order to get everything done. We take the customer experience from A to Z to ensure that each and every customer’s experience ends in 100% satisfaction. We rely on a large and competent staff to make it all happen. We are currently hiring for Data Entry, Customer Service, Outside Sales, Inside Sales, Installation, Canvassers, Appointment Setters & Team Leaders and Managers. Apply now!

When all of the football action begins, you don’t want to find that you don’t have access to your preferred games. Only DirecTV with KR Communications can bring you every play of all of the out-of-market games, EVERY Sunday. With NFL Sunday Ticket Max, you’ll get all of the action that you’re looking for. With DirecTV, you’ll have access to live games, real-time highlights, the RED ZONE CHANNEL®, and NFL.com fantasy football on your computer, phone, tablet or game console- choose which are most convenient for you!

KR Communications has been proudly serving Western New York since 1996. Contact is at (716) 877-1100 to receive the best in entertainment and technology with DirecTV.